The land continues to beat... 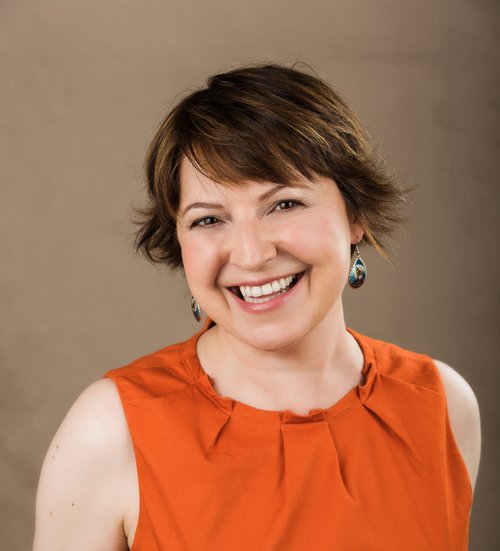 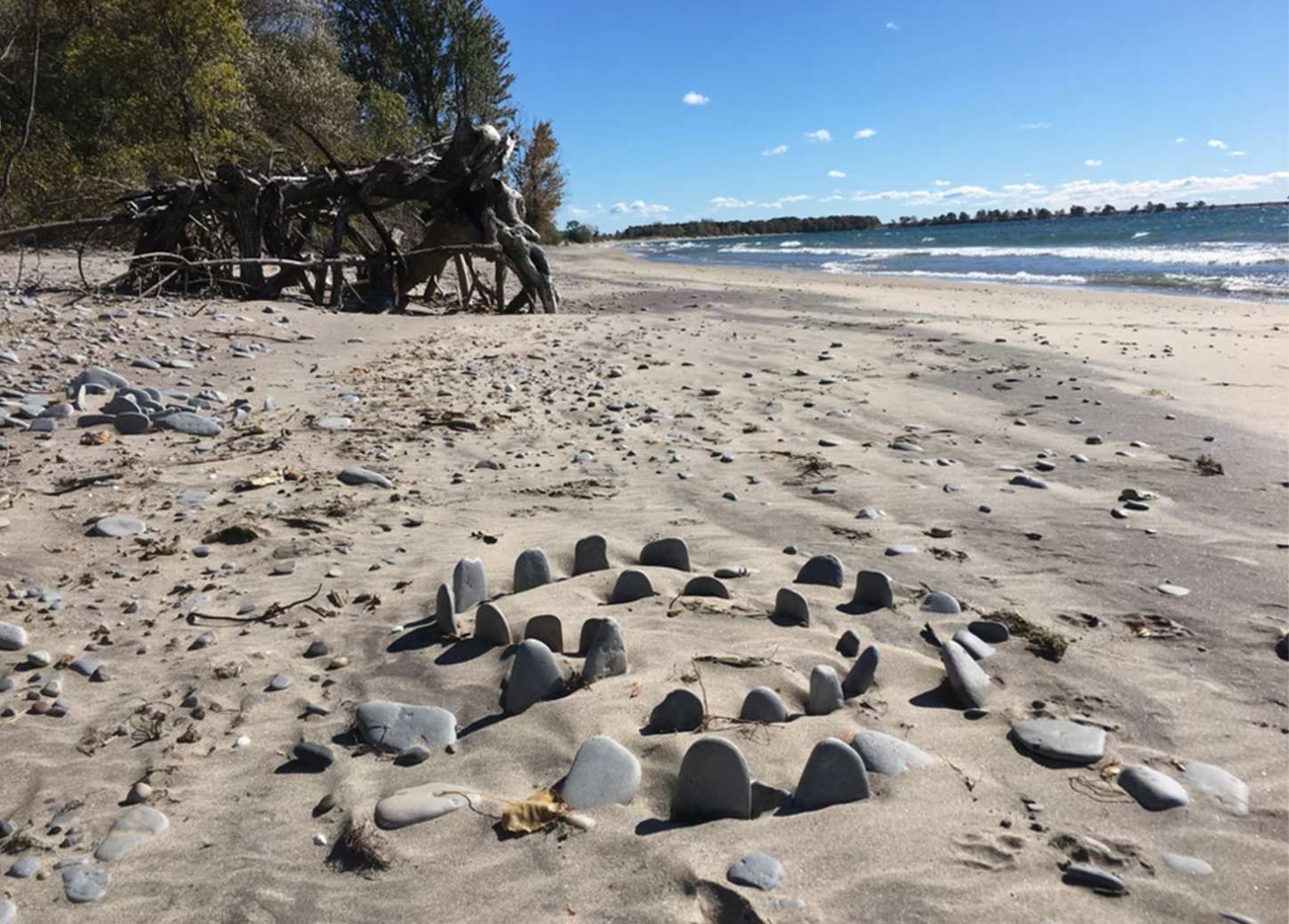 My passion to work in the culture sector has been inherent since birth. I was a musician, a dancer, a painter and charcoal artist, a historian, a story-teller, a lover of all things alive and even some not so much, from the time I could hold my head and hands up on my own. When I came back to the area of my youth and ancestors after years of travelling to visit and work alongside other Indigenous sisters and brothers around the globe, the need to reignite that cultural passion was palpable. To surround myself with inspirationally creative voices, bodies and spirits from the land, of the land became a mission. To surround myself with Indigenous voices, bodies and spirits on the land and with the land became necessary. And so, here on an island that bridges the St. Lawrence waterway and Lake Ontario in the nation now known as Canada, I have reunited with the cultural heartbeat of my Onkwehón:we ancestors.

I have begun to try and give back to my community, to extended family on this land which the Onkwehón:we have occupied for millennia. My professional knowledge and experience have encapsulated 30 years of trying to make the ignorant see and the brilliant be seen. Trying to undo the injustices of colonial racism, social inequities and restore the great law of peace as it should be everywhere on the Earth. And although it has been debilitating, punishing and cruel, with many (oh so many) self-confidence testing and self-awareness crushing moments, I have persevered.  My heart and spirit have persevered, and now I am a proud door holder and window wedge.

For I never grew up on a reserve. I am white-coded with a well known Irish last name, and if I hadn't been told since childhood that my paternal grandmother was Mohawk and to stand tall in recognizing all my ancestral, British and Indigenous make up, I might never have followed a path of understanding my place and space in conversations about race. I might never have proudly told others since childhood that I am Mohawk, English, Irish and Scottish. I might never have endured the turning of backs with "wagon-burner" slurs uttered in contempt, for that part of me always seemed to outweigh the others. I might never have watched the snickers from behind cupped hands that ended with parents limiting the amount of time their children were seen in my company (except the other parents and children of mixed race, poverty, differing abilities, religion or sexualities; where any of the 'ism's' didn't seem to matter so much).  And I might not have felt the stares, glares, and confused looks as I aged, became educated, articulate, self-confident, personally and professionally capable of holding a conversation with anyone, from any sector, in any position, amongst any community of the world.

I forged new ground in my family. I forged new ground for my family. I am the person I am because of those who were and are before me. It took me decades to feel like I know who I am, and decades to figure out how I can give back. I am still insecure at times, still self-questioning. But at days end, I continue to be full of passion to do what is right, to do what needs done, and to do what my ancestors could not or would not because of the society that systemically deprivileged them. I now work for my communities; my ancestral community of Six Nations of the Grand River Territory, my closest extended family community of Tyendinaga First Nation/Mohawks of the Bay of Quinte and my new community of Kawehnóhkwes tsi kawè:note (Long Island Standing in Mohawk, otherwise known as Wolfe Island) to platform and elevate all Indigenous voices, bodies and spirits who have suffered more than I... because I can. I was the child that bought the doll or stuffed toy that no others wanted out of appreciation for difference and sadness to see anyone/anything devalued or unloved. That is who I was, and this is who I always wanted to be, to do what's right and to do what is my place to do.

Welcome to my blog. I hope to make use of this space to share my experiences and growth through the projects that inspire and feed my passions, some as legacy pieces, some that indicate pinnacles of achievement or success as identified by clients and colleagues.  And I also want to share my perspective on what non-Indigenous folks need to be thinking and doing to build authentic reciprocal relationships with Indigenous, Black, People of Colour, 2SLGBTQQIA and differently-abled individuals and communities. Because this is what I now do for a living... trying to steer those in power toward recognizing they hold that power on the backs of the invisible, and to try and turn that power on its head to listen, learn and hopefully begin to change one's way of being, something now called 'decolonizing the brain'. In parallel to that I want non-Indigenous folks to understand the need to think about their surroundings and how healthy, safe and sustainable it is or will be for the next 7 generations of their blood line. In thinking about the land this way, I also want to calm non-Indigenous folks from fears of having to just 'give back the land to the original peoples' but to think of new ways and healthy ways to share the land, revitalize the land and again as I've heard it said 're-Indigenize the land'.  This blog will hopefully be a blueprint for some and an inspiration for others to see that systemic change can happen, and it can be driven from a place of healthy Indigenous resurgence and resiliency to heal this land and each other. 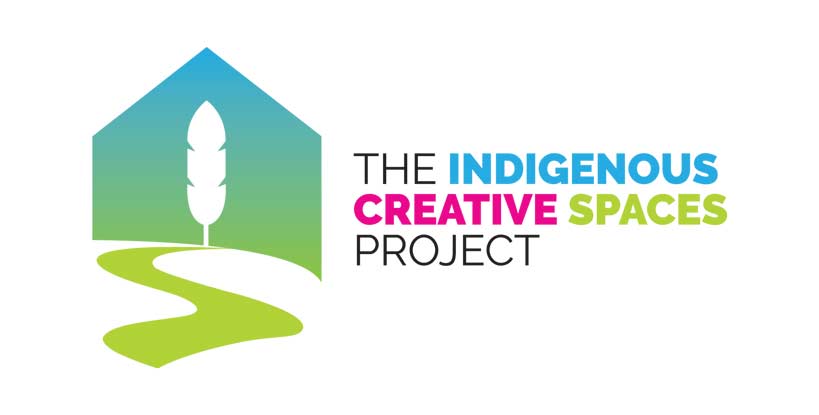 The first project I want to share as a jumping off point for you to get a better idea of the range of things I do, outside of design-thinking, place-making and planning, is a 3-year collaborative project helping to strengthen and grow... 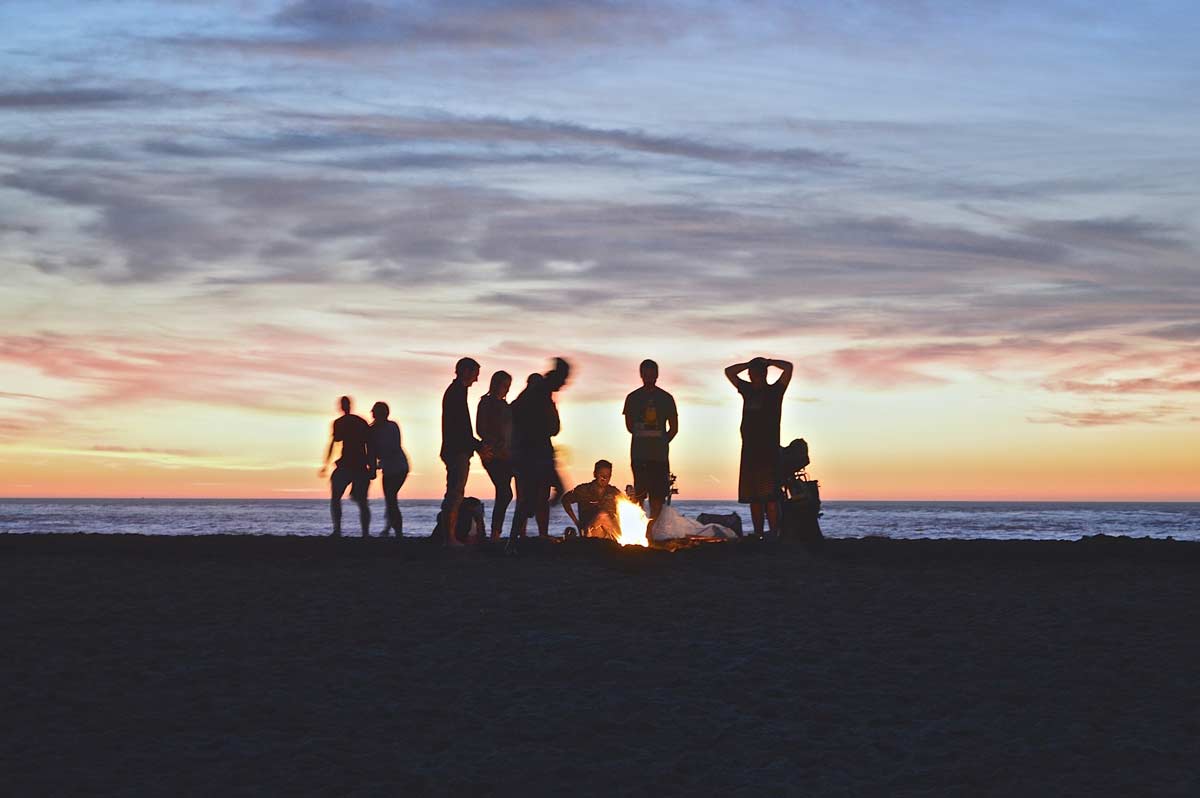